Products featured are independently selected by our editorial team and we may earn a commission from purchases made from our links; the retailer may also receive certain auditable data for accounting purposes.

The Rock of Ages: All Star Reunion Concert will feature a “supergroup” of returning cast members and stars, including Twisted Sister frontman Dee Snider, Tenacious D musician Kyle Gass, Tony Award-nominees Constantine Maroulis, Laura Bell Bundy, Kerry Butler, and many more. The live performance will be streamed worldwide from the legendary Sunset Strip, at the Rock of Ages Hollywood stage at the Bourbon Room. The show will also include a special surprise performance from New York City. 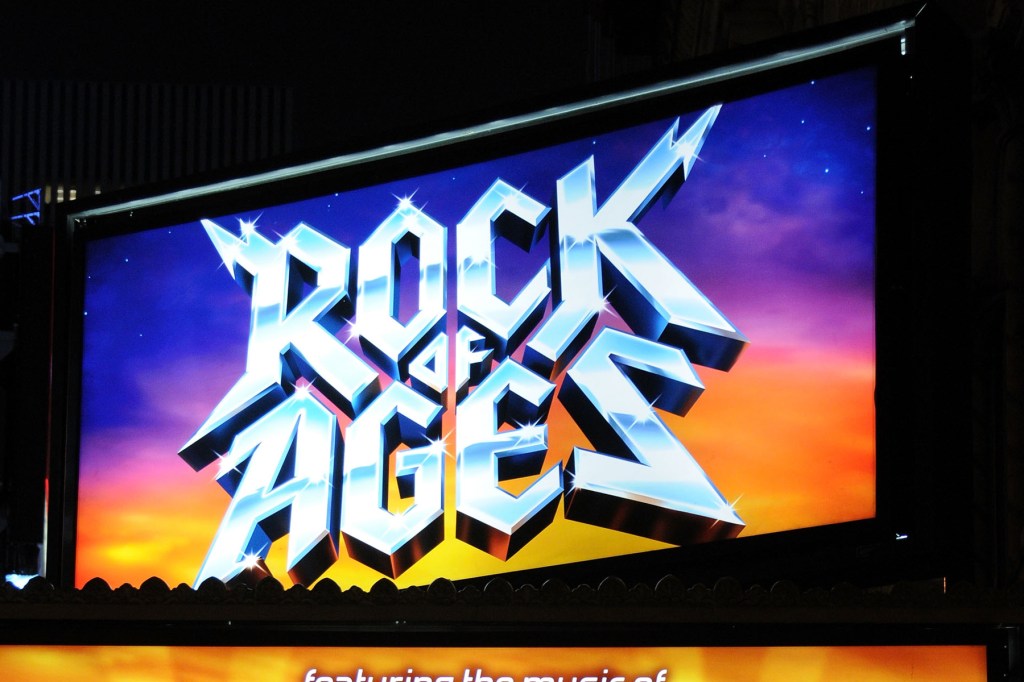 The cast is set to perform a selection of the Eighties rock anthems and power ballads featured on the musical’s soundtrack, boasting numerous hits such as “Wanted Dead or Alive,” “I Wanna Know What Love Is”, “Every Rose Has Its Thorn,” “Here I Go Again”, and “Don’t Stop Believin’ ” (although Def Leppard’s own “Rock of Ages” is not a part of the show). “Stream at the top of your lungs” to bands like Whitesnake, Night Ranger, Reo Speedwagon, and Foreigner. 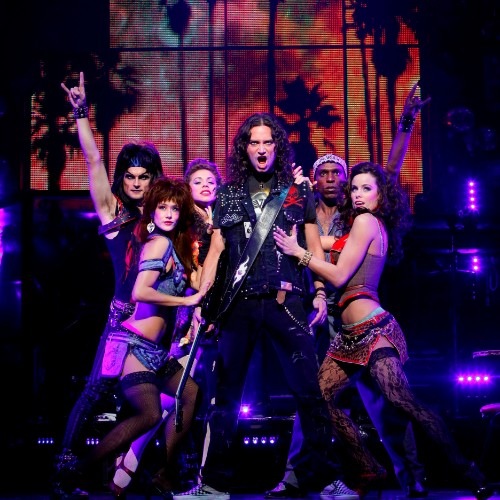 Rock of Ages originally premiered on Broadway in April 2009 and ran for six years, with a total of 2,350 performances (the 30th longest running musical of all time). The show received five Tony nominations, including Best Musical, becoming a global hit with successful runs around the world, a feature-length film adaption, and most recently, a 10th anniversary Off-Broadway run.

The one-night only concert premieres on Saturday, April 24th, at 8 p.m. ET, and you can watch with a PPV purchase on FITE, which will allow you to stream the concert live and with unlimited replays for 24 hours. Available for viewing on the FITE app, OTT, smart TV devices, and online, you can purchase the livestream here.

The OC’s Rachel Bilson Says Summer & Seth Are Still Together

Ben Barnes Knows He Was A Popular Fan Cast For Shadow...