Marvel has officially revealed the moment Spider-Man first met Rocket Raccoon, and it’s every bit as hilarious as fans would expect.

Marvel has officially revealed the first ever meeting between Spider-Man and Rocket Raccoon, a monumental moment that has gone unseen until now. While Spider-Man has persisted as one of Marvel’s premier characters since 1962, Rocket didn’t reach mainstream popularity until his 2014 Marvel Cinematic Universe debut, despite his first ever appearance in comics being in 1976. Naturally, it was only a matter of time before these two fan-favorite characters had a proper first-time meeting scene for the ages. 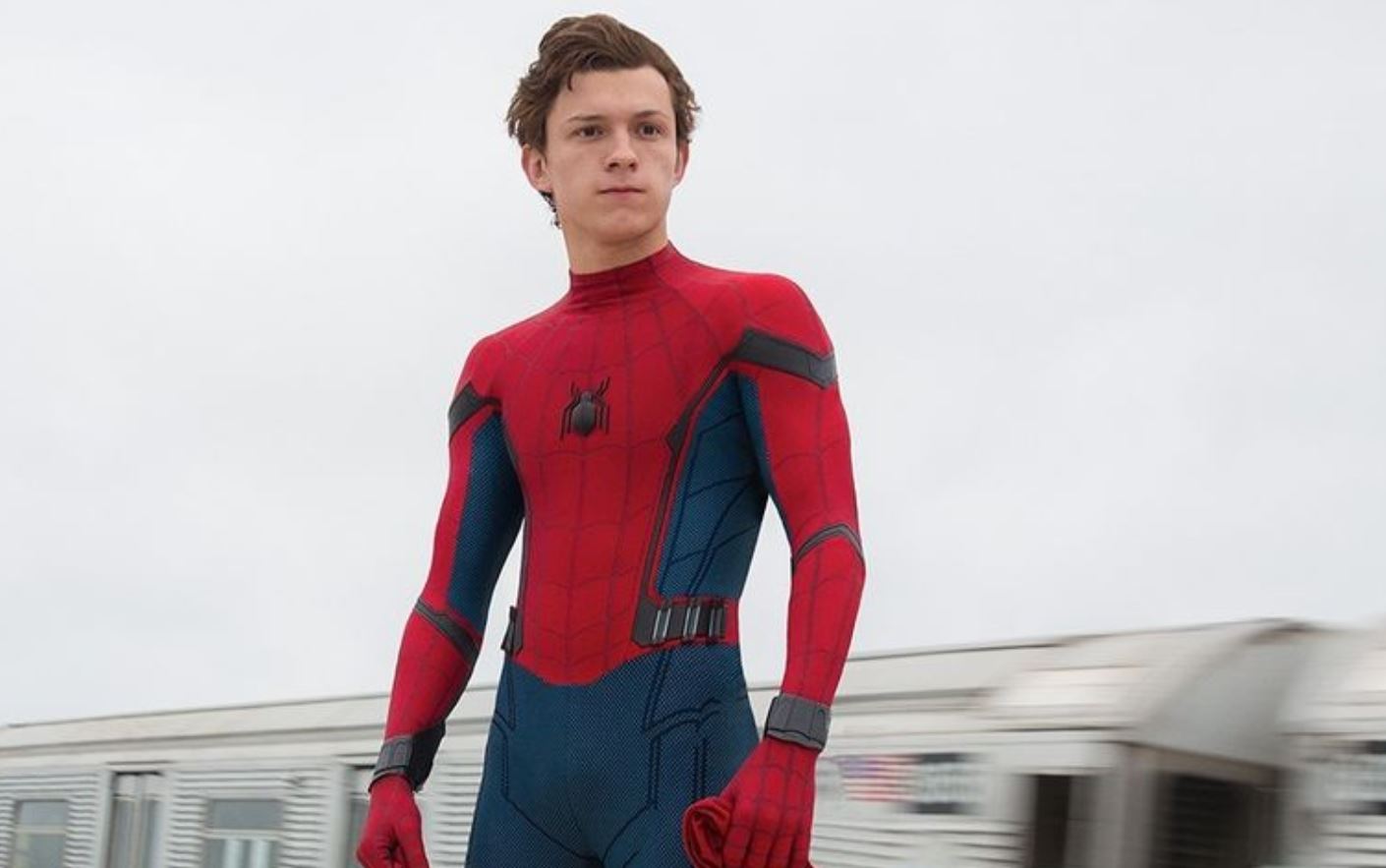 Interestingly enough, despite Rocket and Spidey’s substantial roles in two of the biggest MCU movies to date (Avengers: Infinity War and Avengers: Endgame), these two oddball heroes still have yet to meet or even interact with one another on the big screen. But whether or not the friendly neighborhood arachnid and the spacefaring fur ball ever get an opportunity to steal a cinematic scene together, the first interaction between these two characters, as seen in Symbiote Spider-Man: King in Black #3 by Peter David and Greg Land, features the same breezy, humorous tone so often utilized in the MCU. The comic makes it feel like it could be a deleted scene between Tom Holland and Bradley Cooper.

Symbiote Spider-Man: King in Black‘s overall storyline, however, would not fit so well into the MCU’s continuity. Set shortly after the events of 1984’s Secret Wars crossover event, wherein Peter Parker acquired the alien symbiote suit that would eventually go on to bond with Eddie Brock and become Venom, this miniseries unearths a long-lost story that intersects with the current Marvel comics crossover event, King in Black. As the villainous Knull lays waste to the entire universe in the present, one of his dark creations, Mister-E, seeks out the Black Knight’s mystical Ebony Blade in the past, as it is one of the few weapons actually capable of killing his master.

As events unfold, Spider-Man finds himself aboard Rocket’s spaceship, The Rakk ‘N’ Ruin II, where he comes face to face with the infamous Avengers villain, Kang the Conqueror. As a time traveler, Kang is fully aware of Knull’s future destruction, and he’s on a quest with Rocket in the past to prevent the universe’s last hope, the Ebony Blade, from being destroyed. But when Spidey encounters a notorious supervillain, he knows only one response – lots of punching. The wall crawler instantly lets loose as Kang holds him back and tries to explain that they’re on the same side. It doesn’t work, so Rocket enters the scene to break it down for Spidey.

But an explanation is no longer needed, as the sight of a talking raccoon is enough to stop Peter dead in his tracks out of bewilderment. Spider-Man stares at Rocket dumbfounded and barely able to speak until Rocket tells him his name, to which Peter can’t help but equate with the famous Beatles song (because Peter always has to shoehorn in a pop culture reference). Though they’ve had brief interactions in the comics before, it’s a welcome treat to finally witness what is now officially the first time Spider-Man and Rocket Raccoon ever encountered one another. It’s brief but effective and fittingly hilarious for these two Marvel icons whose peculiar appearances define so much about who they are. As a bonus, it’s a comical scene that would feel right at home in the MCU, making this moment the perfect stand-in for a missed opportunity on film.

Dominic Monaghan and Billy Boyd Embark on Their Latest Adventure: a 'Lord of the Rings' Podcast

Dominic Monaghan and Billy Boyd Embark on Their Latest Adventure: a 'Lord of the Rings' Podcast

‘WandaVision’ Almost Had a Doctor Strange Cameo, According to Kevin Feige

The Outside Story Review: A Charming, Feel-Good Film About Reconnecting

The Mitchells Vs. The Machines Review: A Masterful Blend Of Humor...

We Broke Up Review: A Relationship Comedy Lacking A Sense Of...

Zack Snyder's Army of the Dead Trailer: Smart Zombies Are a...